Lavery will be responsible for overseeing the rebates and drug manufacturer contracts program at PBD while leading negotiations with pharmaceutical manufacturers on all renewals and any new contractual agreements for formulary products.

“Kevin supports PBD’s manufacturer contracting team by providing clinical expertise which has been leveraged in the negotiation process. He also assists with the design and implementation of outcomes-based contract agreements,” said Keith Held, PBD’s Director of Contracts & Revenue. “Kevin’s familiarity with our business and his desire to do what’s best for our clients and memberships will serve him well in this new role.”

Lavery started at PBD in 2016 as a pharmacy intern, assisting the clinical pharmacy team with various projects related to formulary optimization and design. After graduating from the University at Buffalo in 2019 with both a Doctor of Pharmacy and a Master of Business Administration in Health Care Administration, Lavery officially became a full-time clinical pharmacist overseeing PBD’s self-funded formulary.

In his previous role, Lavery was responsible for ensuring all changes to the drug formulary were implemented accurately and efficiently in PBD’s claims system. He also supported the account management team in identifying opportunities to implement appropriate cost containment strategies and clinical programs for PBD clients.

“I am truly excited for the opportunity to serve our clients and members in this capacity,” Lavery said. “I am confident I can apply my experience with formulary management and outcomes-based contract development to ensure PBD continues delivering savings for high-cost medicines for all of our stakeholders.” 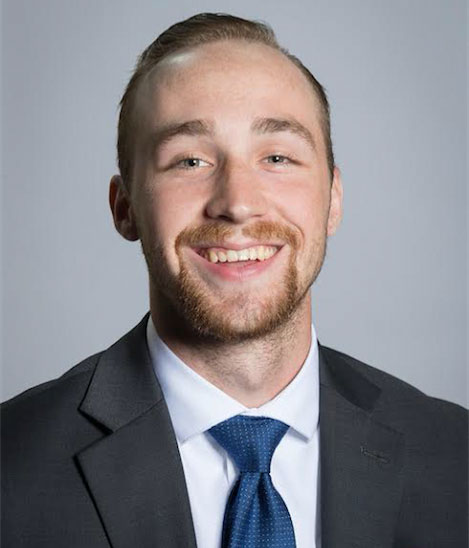