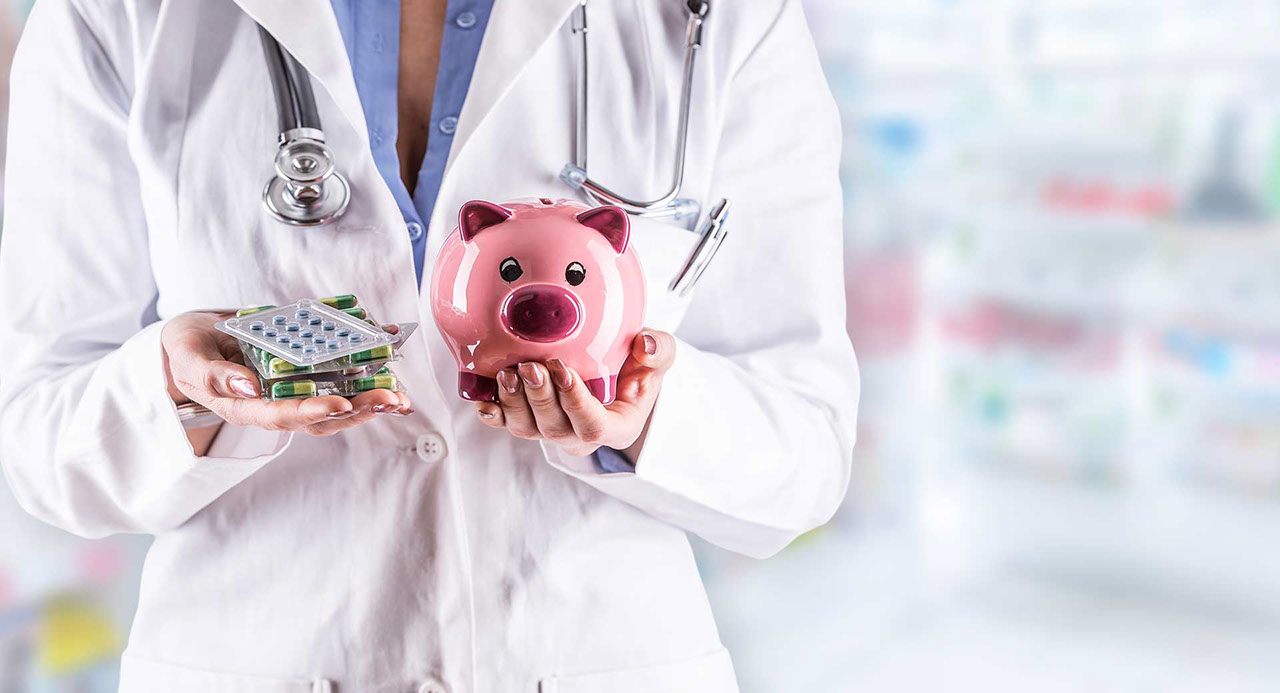 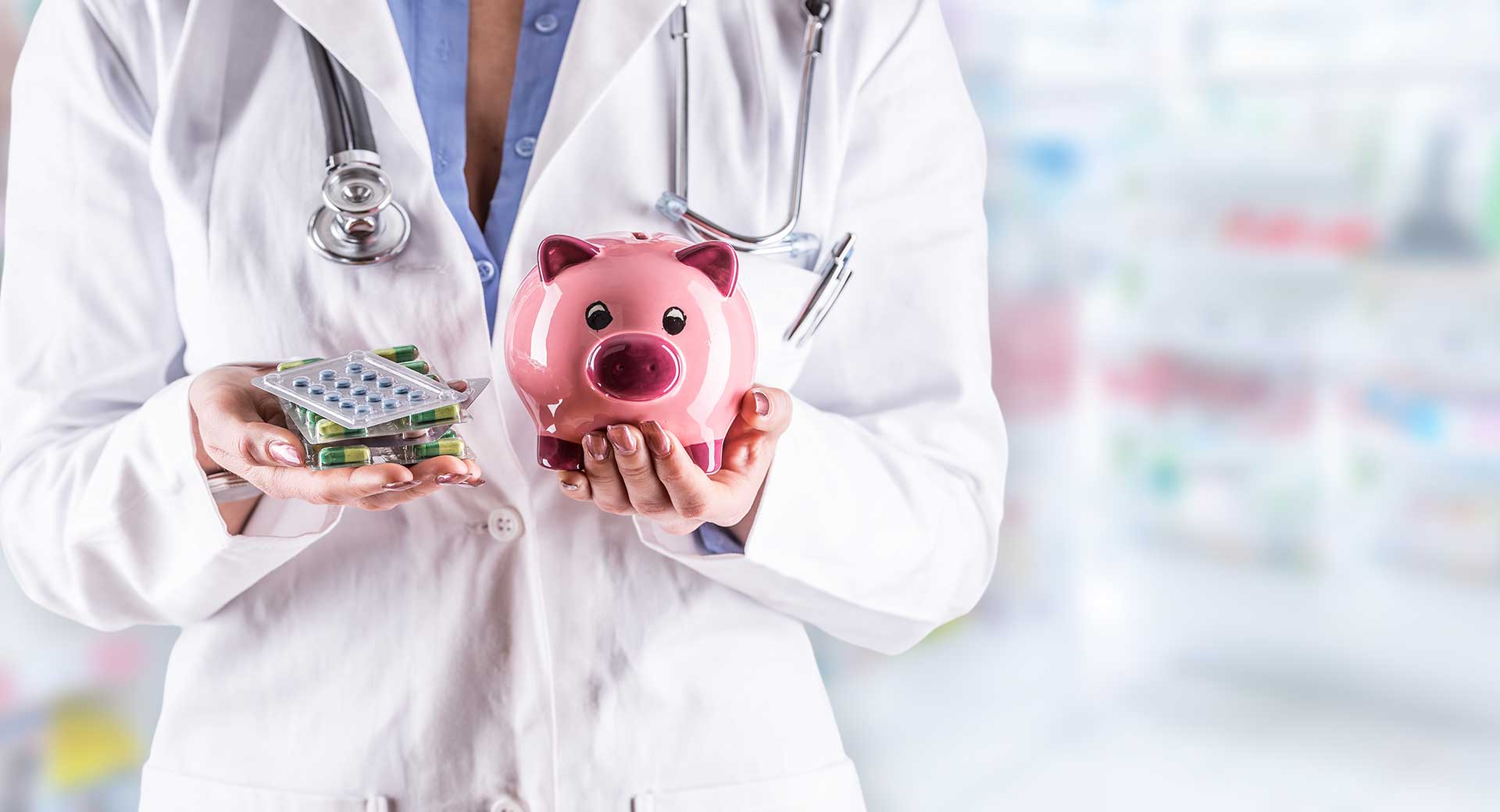 How a PBM Differs from a PBO Pharmacy Plan

How a PBM Differs from a PBO Pharmacy Plan

Pharmacy benefits are one of the highest expenses incurred by businesses and employees in the United States. Consumer Reports states that in 2019 prescription drug costs went up for at least 30 percent of Americans. Some individuals and families even find themselves deciding between buying their medications or paying rent. CMS.gov reports that prescription drug spending rose to almost $370 billion in 2019.

When health insurance producers, benefit brokers, or other company decision-makers are selecting the best pharmacy plans, they must balance keeping costs down while still providing high-quality care. There are generally two types of plans to choose from — Pharmacy Benefit Optimizers (PBO) and Pharmacy Benefit Managers (PBM). There are several important points you need to understand when selecting between a PBO and a PBM pharmacy plan.

What is a Pharmacy Benefit Optimizer (PBO)?

A Pharmacy Benefit Optimizer operates independently of big pharmaceutical companies. They assist a benefit consultant in finding savings while identifying risks. PBOs are relatively new in the marketplace. The following are a few aspects of a PBO you will want to know:

What is a Pharmacy Benefit Manager (PBM)?

A Pharmacy Benefit Manager is a company that will specifically handle the prescription drug portion of your health care plan. PBMs have been around since 1968 and often work with self-funded companies or municipalities and administer Medicare Part D Plans. The following are a few important aspects about most PBMs:

A transparent model will offer “pass-through” pricing and has a base administrative fee. The contract guarantees the PBM will pass through the cost of a drug to the employer. The plan price for the employer and/or plan sponsor is equal to the PBM price to the pharmacy. In addition, rebates are passed through in full to the employer. With a pass-through model, all fees and business practices are auditable and visible to all parties involved.

What is the Best Choice for Your Organization?

Understanding the specifics of each individual pharmacy plan is critical when making the best choice. When deciding what pharmacy plan is the best for your organization, you will want to ask a few important questions:

If the answer to most of those questions was yes, then you'll want to consider a PBM like Pharmacy Benefit Dimensions (PBD). As health care costs, and in particular prescription drug costs, continue to rise, it is important to partner with a pharmacy benefit plan that fits the specific needs of your client or organization.

Talk with our team to learn more about if a PBM or PBO is better for your group or company.