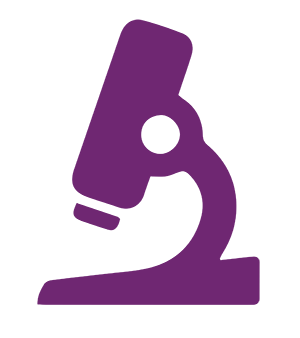 On December 22, 2021, the U.S. Food and Drug Administration (FDA) issued an emergency use authorization (EUA) for Pfizer’s Paxlovid™ (nirmatrelvir and ritonavir), the first oral option available for the treatment of COVID-19. Paxlovid™, which is recommended to be taken within 5 days of symptom onset, is indicated for the treatment of mild-to-moderate COVID-19 disease in patients 12 years and older weighing at least 88 pounds who are at high risk for progression to severe COVID-19, including hospitalization or death. Paxlovid™ consists of a combination of medications that work to stop the COVID-19 virus from replicating. It is taken as three tablets (two tablets of nirmatrelvir and one tablet of ritonavir) twice daily for 5 days. The EUA was granted after the FDA analyzed results from a clinical trial which enrolled patients 18 years and older with a prespecified risk factor for progression to severe COVID-19 disease. Results showed that 0.8% of patients who received Paxlovid™ were hospitalized or died during a 28 day follow up, compared to 6% of patients who received placebo. Side effects of Paxlovid™ included impaired sense of taste, diarrhea, high blood pressure, and muscle aches. Paxlovid™ is not recommended for those with severe kidney or liver issues and is not approved for use as pre- or post-exposure prophylaxis or for treating those who are hospitalized due to severe or critical COVID-19. Patients should discuss whether they are a candidate for Paxlovid™ with their health care provider and be evaluated for potential drug interactions prior to treatment. On December 23, 2021, the FDA issued an EUA for a second oral treatment option, molnupiravir, which is intended for use in adults 18 and older with mild to moderate COVID-19 disease who are at high risk for progression to severe disease. Molnupiravir is taken as four 200mg capsules once daily for 5 days and is recommended for individuals for “whom alternative COVID-19 treatment options authorized by FDA are not accessible or clinically appropriate” as indicated by the FDA,. Clinical trial results showed the percentage of participants with all cause hospitalization or death through day 29 was found to be 7.3% in the molnupiravir group and 14.1% in the placebo group. Vaccination against COVID-19 remains the best practice for those who are eligible. 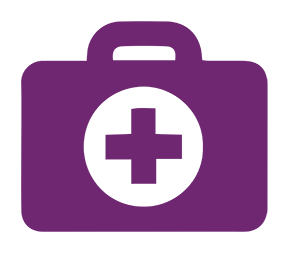 On December 7, 2021, the FDA announced Edge Pharma, LLC’s voluntary recall of all lots of all drugs compounded at Edge Pharma, LLC to the customer level due to possible process issues that could lead to a lack of sterility assurance for products intended to be sterile. Since flaws in the process could also lead to safety and quality issues for non-sterile products, both sterile and non-sterile products produced by Edge Pharma, LLC have been recalled. For products intended to be sterile, administration of compromised products may result in site specific infection, or even life-threatening serious systemic infections. The drugs impacted by this recall, which can be found on Edge Pharma’s website, include various local numbing agents used during medical procedures, oral numbing agents, and antibiotics, amongst others. Most of the drugs recalled were distributed between June and November of 2021. To date, Edge Pharma, LLC has not received any complaints of adverse events related to this recall. The company has notified its customers about the recall and provided information on all lots of recalled products. Patients should discontinue use immediately and discard or return the recalled lots. Patients experiencing any adverse events related to the recall are advised to contact their physician or health care provider and adverse reactions or quality problems relating to the recall should be reported to the FDA’s MedWatch Adverse Event Reporting Program. 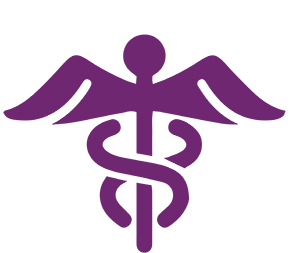 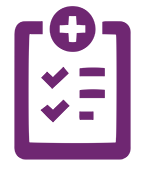 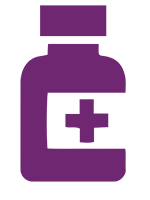