PBD Is One of Only 12 National PBMs To Achieve at Least a 4.5 Star Rating

This score ranks the PDP administered by Pharmacy Benefit Dimensions among the best in the country. The average overall star rating of all PDPs for the 2021 plan year is 3.58.

The 2021 Medicare Star Ratings for all Medicare Advantage plans and Medicare Part D prescription drug plans are designed to help beneficiaries assess the quality, value and performance of every Medicare plan throughout the nation. 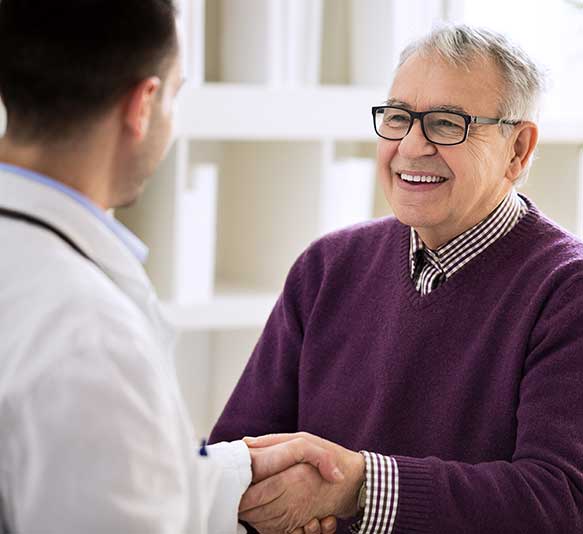 PBD has consistently earned high star ratings (4.0 or higher) since receiving a Medicare EGWP PDP contract in 2015, including being one of only four PDP contracts to receive a perfect 5-star rating in 2019.

“We are honored to once against be recognized as one of the top EGWP administrators across the United States for our Medicare membership,” said Lynne Reilly, president of PBD. “We are very proud to achieve this prestigious designation from CMS. To be among the nation’s best is a testament to the hard work and dedication by our team to provide top-notch customer service and a personalized member experience.”

The key components that Part D prescription drug plans are measured on each year include:

EGWP PDPs are customized Medicare prescription drug plans developed exclusively for employer and union groups. Employer groups partner with a Pharmacy Benefit Manager, or PBM, that has contracted directly with a Medicare Part D plan sponsor. An EGWP PDP is not open to the individual market, but rather a specific plan only available for employers or union groups. Employers generally use EGWP PDPs to provide supplemental coverage for Medicare-eligible retirees and covered Medicare-eligible dependents beyond the standard benefits typically offered by other Medicare prescription drug plans.